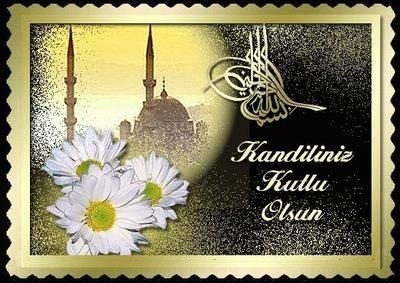 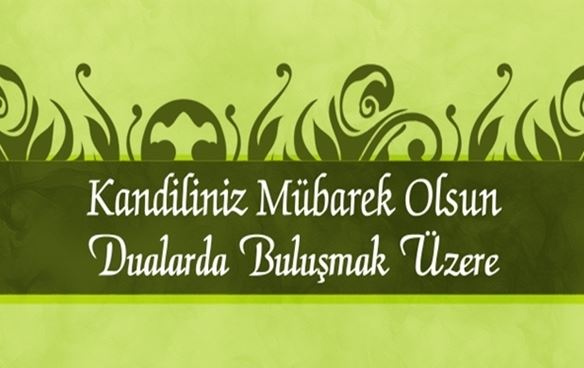 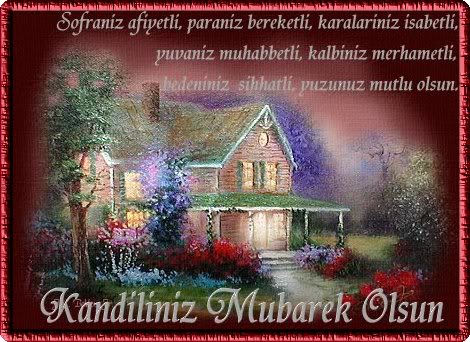 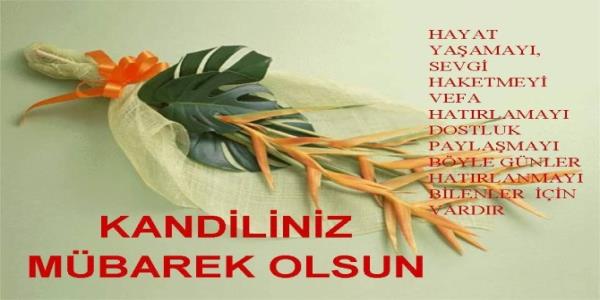 Many Muslim ,believe that Laylat al Qadr marks the time when the Quran's first verses were revealed to the Islamic prophet Muhammed. It is also believed that this night marks their fate in the following year. Therefore, many Muslims pray in the night to God for mercy, forgiveness, and salvation. This practice is also called Ehyaa.

This "Night of Power" is considered the most appropriate time of the entire year to pray for salvation and blessings. It is believed that a Muslim's past sins are forgiven if the person prays throughout this night. Many Muslims assemble at mosques during the Isha prayer and pray until midnight.

"O Allah, You are certainly the Most Forgiving, You love to forgive, so forgive me"
K